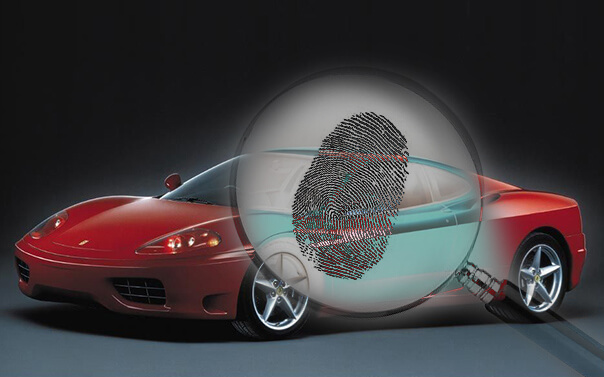 Insurance fraud isn’t a victimless crime. The second most costly white collar crime in America behind tax evasion, it accounts for at least 10 percent of property and casualty claims, and costs consumers billions of dollars each year.

“Scam artists are everywhere and they’re all looking to make a quick buck at the expense of hard working Americans,” says Dan Bales, national director of special investigations for Mercury Insurance. “That’s where we come in. The Mercury SIU team works with law enforcement agencies to bring these criminals to justice.”

Established in 1978, Mercury’s Special Investigations Unit was one of the country’s first and is the company’s first line of defense against fraudulent claims. Each year the SIU team takes down hundreds of fraud rings and scammers, which helps keep Mercury’s rates among the lowest in the industry. The SIU conducted 1,792 investigations in 2015 in California alone, saving policyholders more than $5.9 million in phony claims payouts.

One of Mercury’s field investigators recently spoke with Claims Journal, an industry publication, to further explain how fraud investigations are triggered and pursued. The claim in question involved a collector’s edition Ferrari that was totaled in a fire. Listen to the podcast to learn more about how Mercury’s SIU – the CSI of the industry – works hard to save Mercury customers’ money.

The public can also do its part to help lower insurance costs by reporting suspicious activity like staged accidents, arson, fake falls and more to the National Insurance Crime Bureau.