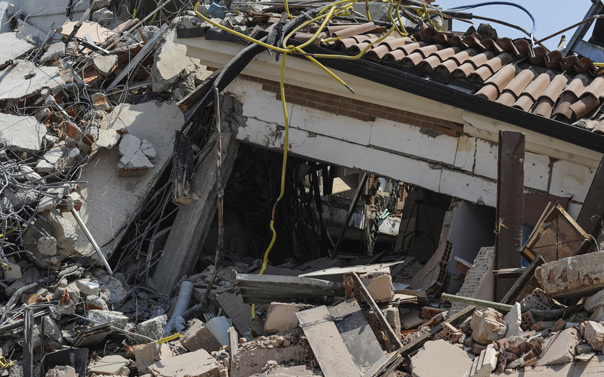 6 Reasons Why You Should Buy Earthquake Insurance

The 1994 Northridge earthquake was one of the costliest natural disasters in U.S history and it almost wiped out one of the nation’s largest insurance companies. It also served as a wakeup call for the state of California, as shortly thereafter insurers that sell residential policies were required to also offer earthquake insurance.

You may be asking why you would need special earthquake insurance. Doesn’t your homeowners policy provide protection if your home is damaged by an earthquake? The short answer is … probably not.

Most homeowners insurance policies do not cover earthquakes. So, if you live in an earthquake zone you should consider buying an earthquake policy. And if you’re thinking earthquakes only occur in California … think again.

California definitely tops the list of earthquake danger zones, but it’s not the only area of risk. The entire West Coast of the United States sits atop a subduction zone where the giant Pacific tectonic plate dives under several North American plates. This creates a lot of stress in the complex series of faults and fractures and makes this entire area prone to earthquakes.

And let’s not forget Washington D.C. Our nation’s capital suffered an earthquake several years ago that severely damaged the Washington Monument and forced its closure for several years while it was repaired.

So, even if you don’t live in the Golden State, earthquakes may still pose a risk to your home. Here are six reasons why you should consider buying earthquake insurance.