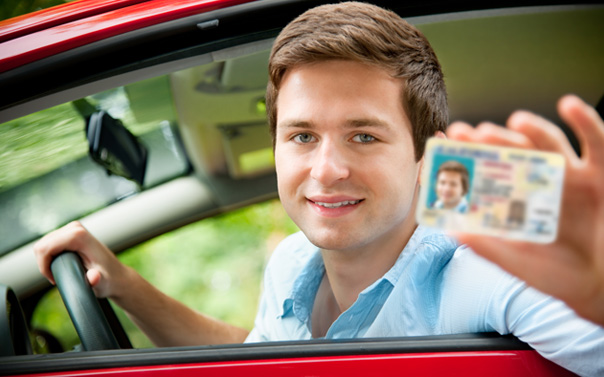 Young drivers are typically the most inexperienced on the road. They don’t have enough time behind the wheel, which can lead to risky behavior that leaves them more susceptible to being involved in a collision.

The leading cause of death for teens between 15 and 20 years old is motor vehicle accidents, according to the National Highway Traffic Safety Administration. Failing to wear a seatbelt, speeding, driving while under the influence of alcohol and risky driving are the top five contributing factors in these fatal crashes. States began to tackle this issue through Graduated Driver’s License (GDL) programs, which create rules to better protect teen drivers.

Graduated driver’s licenses are designed to set driving limitations to help counter the risk brought on by inexperience. California, for example, sets the minimum age for getting a license at 16 years old, requires that each new driver must have a minimum of 50 supervised driving hours, restricts nighttime driving after 11 p.m. (unless accompanied by a licensed driver 25 years old or older), and prohibits teen passengers for the first year or until the driver turns 18 years old.

The good news is that all 50 states currently have a GDL program in place, and states with more guidelines for young drivers have seen a significant reduction in crash rates, according to the Insurance Institute for Highway Safety.

You can help protect your teen driver by taking a few minutes to learn more about GDL laws in your state.