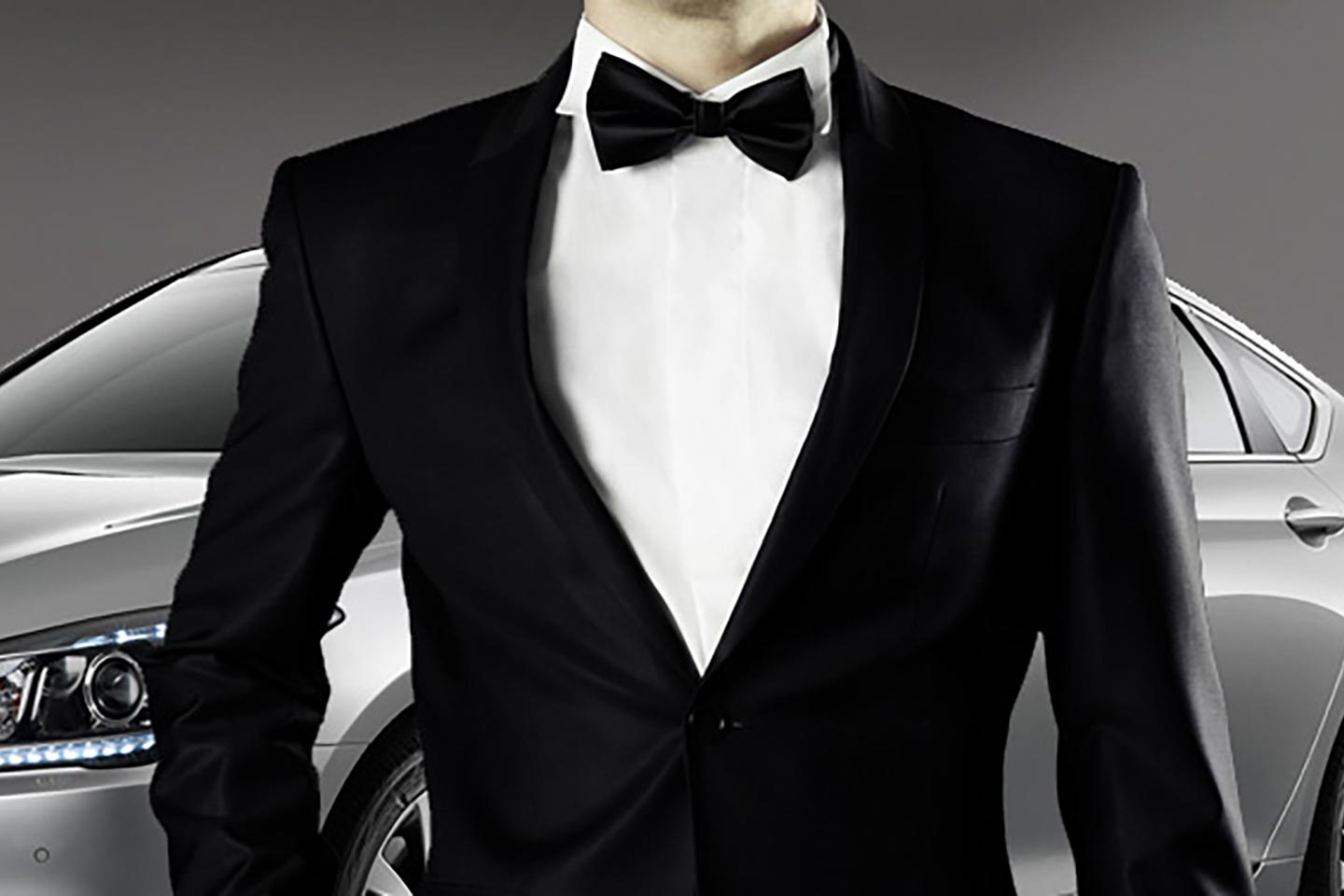 Hollywood has had a long fascination with automotive technology in big blockbuster films, often predicting what cutting-edge features automakers will incorporate into modern vehicles.

While living like a movie star in our everyday life is exciting, as vehicles become increasingly advanced and connected, the possibility for hacks is also making its way into the mainstream. This creates new security risks for modern-day vehicle owners, potentially allowing cybercriminals to cause havoc with your vehicle.

Here are some examples of how movie car technology has become an unintended threat:

James Bond fans might remember the scene from the 1997 film, Tomorrow Never Dies, where Bond uses a cell phone to take control of his BMW 750iL to evade pursuers. While Bond had Q’s help to develop gadgets to aid him in espionage for more than 50 years, car hackers have also discovered ways to commandeer vehicles—sometimes even miles away from them.

Hackers around the globe have demonstrated the ability to remotely control a vehicle – regardless if it’s a Corvette in England, a Jeep Cherokee in the United States or a Tesla Model S in China, software vulnerabilities allow hackers to input drive commands and take control. This poses a security risk to millions of drivers on the road as cybercriminals can literally take control of everything from wind shield wipers to acceleration and braking. These hackers can even turn off gauges and engines!

The Transformers movie series has showcased some of the most state-of-the-art cars imaginable, featuring sentient vehicles battling over the future of humanity. The franchise’s arch-nemesis, Megatron, has a chief communications and intelligence officer – Soundwave – capable of hacking any electronic device. Although it’s unlikely that your vehicle will undergo a metamorphosis into a battle-ready machine, the technology from Transformers is already making its way onto our roads.

Vehicles with advanced driver assistance are filled with cutting edge technology, including cameras and sensors. Through these ‘connected’ technologies, these vehicles speak to themselves (and potentially other vehicles around them) by understanding their surroundings. However, the connected technology in autonomous vehicles also provides an opportunity for hackers to take them over. The U.S. government has released protocols by which manufacturers must abide to harden vehicle defenses against these criminals.

The 2000 summer blockbuster, Gone in Sixty Seconds, shows car thieves utilizing both old and new school tactics to steal 50 cars in one night. One scene pairs old schooler Donny Astricky with his accomplice Mirror Man, who uses a copy of an electronic key to gain access to a Jaguar XJR X308.

Automotive tech has made modern cars a lot safer in 2021, right? Yes and no.

Present day hackers are using vehicle key fobs to unlock cars. Craig Smith, founder of Open Garages, a community for sharing and collaborating on automotive research, recommends “Keeping your electronic key fobs stored in a metal box like your refrigerator to keep hackers from picking up their signal and opening up your vehicle with a copycat signal.” While taking this measure may seem extreme, the danger is real.

Car thieves are also using laptops to steal vehicles. This year, a pair of hackers targeted a Jeep dealership in Houston, Texas, making off with over 30 cars during a six-month period by overriding the security software used by all Jeep vehicles.