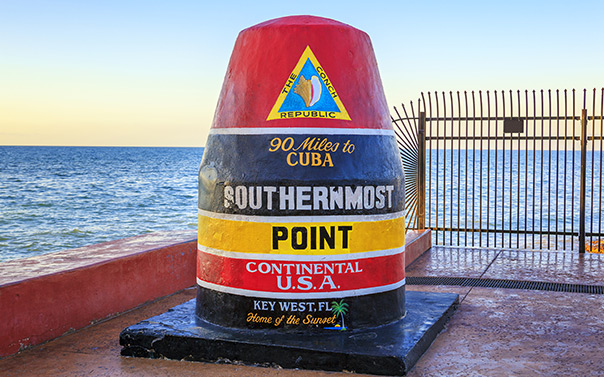 Things to Do in Florida

Let’s be honest, Florida is a vacationer’s dream. So much to see, so much to do and the weather - with the exception of those rain squalls - is almost always sunny and beautiful.

What separates Florida from so many other places to see in the United States, are all of the amazing attractions and things to do in the Sunshine State. From the obvious to the obscure, traveling in Florida offers a stellar combination of real memory-makers for you and the entire family.

Don’t believe it? Here’s a Top 10 list of fun, interesting, exciting things to do in Florida, starting on the panhandle and heading to the Keys:

Road trips like this allow you to make the most of your time with family while vacationing behind the wheel. It's a big beautiful country with so much to see. Load up the car with family and snacks, make sure you are fully insured (you saw that coming, right?) and get out to see it all! Florida drivers save $100s when they switch to Mercury. Find more information about our Florida auto insurance options and get a quote today!