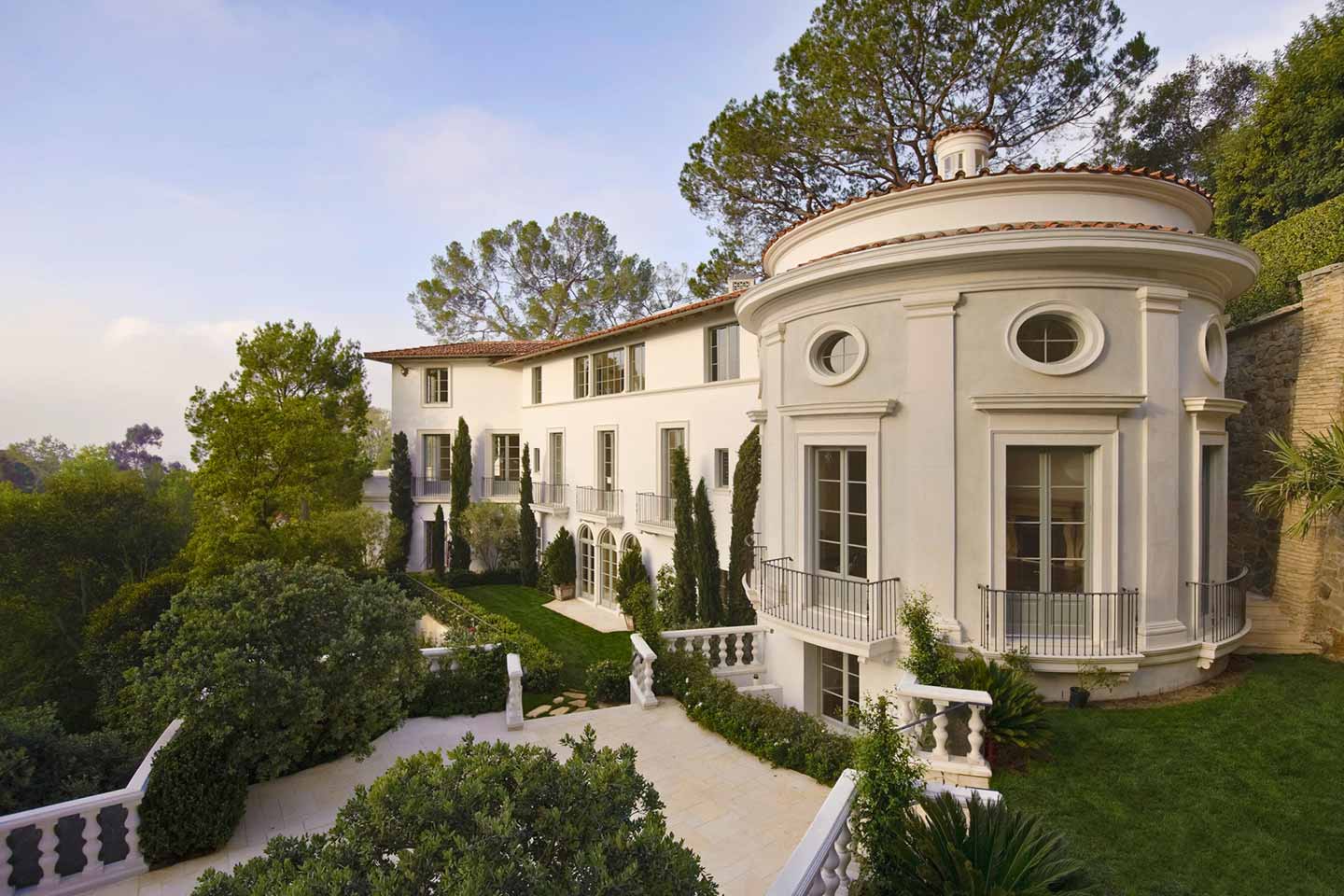 Insuring Famous Homes: Do You Dream of Living in a Famous TV or Movie Home?

Have you ever dreamed of living in the Fresh Prince of Bel Air’s mansion or having an apartment at Melrose Place? “I’d love to live there” is a thought that goes through viewers’ minds when seeing these idyllic settings on TV. For a select few, this dream is a reality. Houses used as external facades in television shows or movies are often homes that can be viewed, visited or sold like any other house.

Owners of these famous residences may find that their insurance needs are a little bit different than the ordinary homeowner.

“Homes are typically insured for their replacement cost value, or the amount it would cost to repair or replace your home at the present time,” said Adam Bakonis, Mercury Insurance Product Manager. “That replacement cost is not impacted by the home’s fame. For example, if your home burns to the ground, insurance typically pays to replace the home. If the fact that it burned down impacts its resale value because now it is not the original home featured in a movie or television show, homeowners insurance does not cover that.”

Here are a few famous television and movie facade homes that have hit the market during the past few years:

The Tanner family’s San Francisco home – as seen in the opening credits of both “Full House” and “Fuller House” – was listed in 2016 for $5.995 million. The iconic house, one of the Painted Ladies, was owned by “Full House” creator Jeff Franklin, who initially intended to transform the inside of the home to replicate the TV set. Neighbors pushed back, since the house is already a tourist destination and attracts devoted fans causing ruckus in the neighborhood.

Bella Swan’s Washington house was listed for $350,000 in 2018. The four-bedroom, two-bathroom house served as not only the exterior for the “Twilight” movies, but a production team repainted and spruced up the home’s inside for filming – and the former owner kept it that way. “Twi-hards” were encouraged to visit and take photos from the road, and the owner said that, for the most part, they complied.

Rosenheim Mansion, featured as the murder house in season one of “American Horror Story,” sold in 2015 for $3.2 million, a drastic cut from the initial asking price of $17 million. The home, a Hollywood favorite, also boasts location credits in “Alfred Hitchcock Presents,” “Buffy the Vampire Slayer” and “Dexter.” The new owners sued the mansion’s former owner and the real estate agents who handled the sale, claiming that they neglected to disclose that the home was heavily featured in “American Horror Story,” resulting in them unknowingly purchasing a home that has since been targeted by reportedly hundreds of TV show fans coming to the property, trespassing, attempting to break in and creating problems not only for the owners, but for the surrounding neighbors.

While not currently for sale, the owners of Walter White’s “Breaking Bad” house are facing inconveniences due to the show’s (and therefore the home’s) popularity. Hundreds of fans have visited to take photographs, steal landscaping rocks as souvenirs, and throw pizza on the roof, mimicking a memorable scene from the show. The owners have since installed a six-foot-high, wrought-iron fence around the property to hopefully help protect themselves and their home.

Whether your home is famous to all or just beloved by your family, it requires the proper protection. To find out if your home has the right amount and type of insurance coverage speak to an insurance agent.