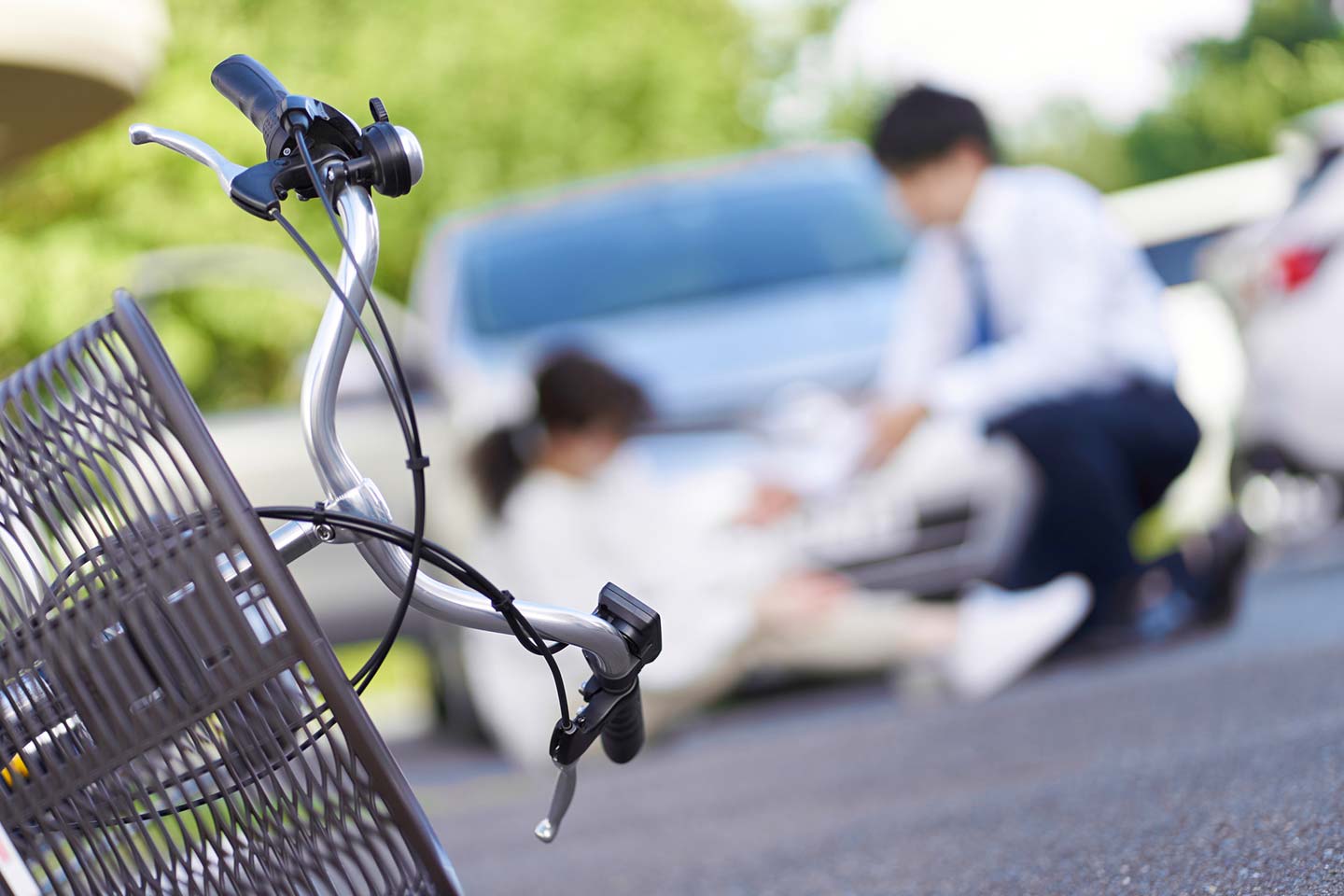 Most Americans (78%) are concerned about insurance fraud and, unfortunately, they have a reason to be – the Coalition Against Insurance Fraud estimates insurance fraud costs American consumers at least $80 billion each year. This roughly translates to $400 to $700 per year in increased insurance premiums for the average U.S. family.

The good news is insurance companies employ a team of special investigators – known as the Special Investigation Unit (SIU) – whose sole mission is to prevent insurance scams.

“It’s crazy what people think they can get away with,” said Pete Galassi, SIU Manager at Mercury Insurance, which established one of the country’s first SIUs back in 1978. “Fortunately, although I can’t reveal trade secrets, we have several tools at our disposal to stay several steps ahead of these criminals and uncover fraud.”

Here are three examples of failed insurance fraud attempts he shares from Mercury’s “Best of the Worst” Claims vault.

A Mercury policyholder claimed she was driving during a heavy rainstorm when her windows and sunroof suddenly opened. Making the situation even worse, her car then stalled and she was unable to restart it, resulting in a flooded interior.

However, the first problem – and one of many inconsistencies uncovered in her claim – is rainfall amounts for the date of her alleged loss were minimal.

The investigator who examined the 2011 BMW 500i noted, although the carpet was soaked and there was pooled water on the floor, there was no swampy smell or evidence of debris in the car due to supposed heavy rain. Additionally, BMW hadn’t issued any recalls for electrical malfunctions for windows or sunroofs. The vehicle successfully started when the key was turned in the ignition, and the investigator was able to open and close the windows and sunroof numerous times without incident. Forensics determined the insured’s car had been filled with tap water, not rain water.

The insured had stated her BMW was worth $46,000, but the bill of sale showed it was actually purchased for $29,000. And the final nail in the coffin? The insured’s boyfriend’s mother had filed a similar claim the previous year due to damage from snow.

Needless to say, the insured’s claim was denied.

Mercury’s insured was stopped at an intersection in front of a repair van when, suddenly, the two vehicles collided. Police were called to the scene to gather statements for what appeared to be a rear-end collision.

The insured driver and passenger claimed the van driver had rear-ended them and both were allegedly injured. However, the van driver adamantly denied this assertion, leading the investigating officer to seek surveillance video of the incident. A nearby gas station captured it all on tape, much to the insured’s dismay. The footage showed that, instead of proceeding through the intersection as expected, she threw her vehicle into reverse, slamming into the front of the van.

The insured driver and her passenger were subsequently charged with insurance fraud and conspiracy. The driver was also charged with assault with a deadly weapon … her car. The claim was denied.

The claimant alleged he was knocked from his bicycle when the Mercury-insured vehicle was backing out of a parking space. He called the police, filed a report claiming injury and property damage, and was then transported by ambulance to a medical center to treat his alleged injuries.

Apparently, this criminal didn’t realize how often we’re caught on camera each day, and video footage clearly showed what really happened. The claimant intentionally slapped the back of the insured vehicle with his hand, tossed his bike aside and flopped to the ground, all to make it appear he’d been struck.

The claimant retained an attorney to pursue an injury claim. However, the police report taken at the scene included the security camera footage, and Mercury denied the claim. The claimant was ultimately arrested, convicted and sentenced to three months in jail with three years’ probation, and also had to pay a fine, restitution and his medical bills.

Awareness is the best defense against staged auto accidents.

Consumers can do their part to help lower insurance costs by reporting suspicious activity to the National Insurance Crime Bureau.