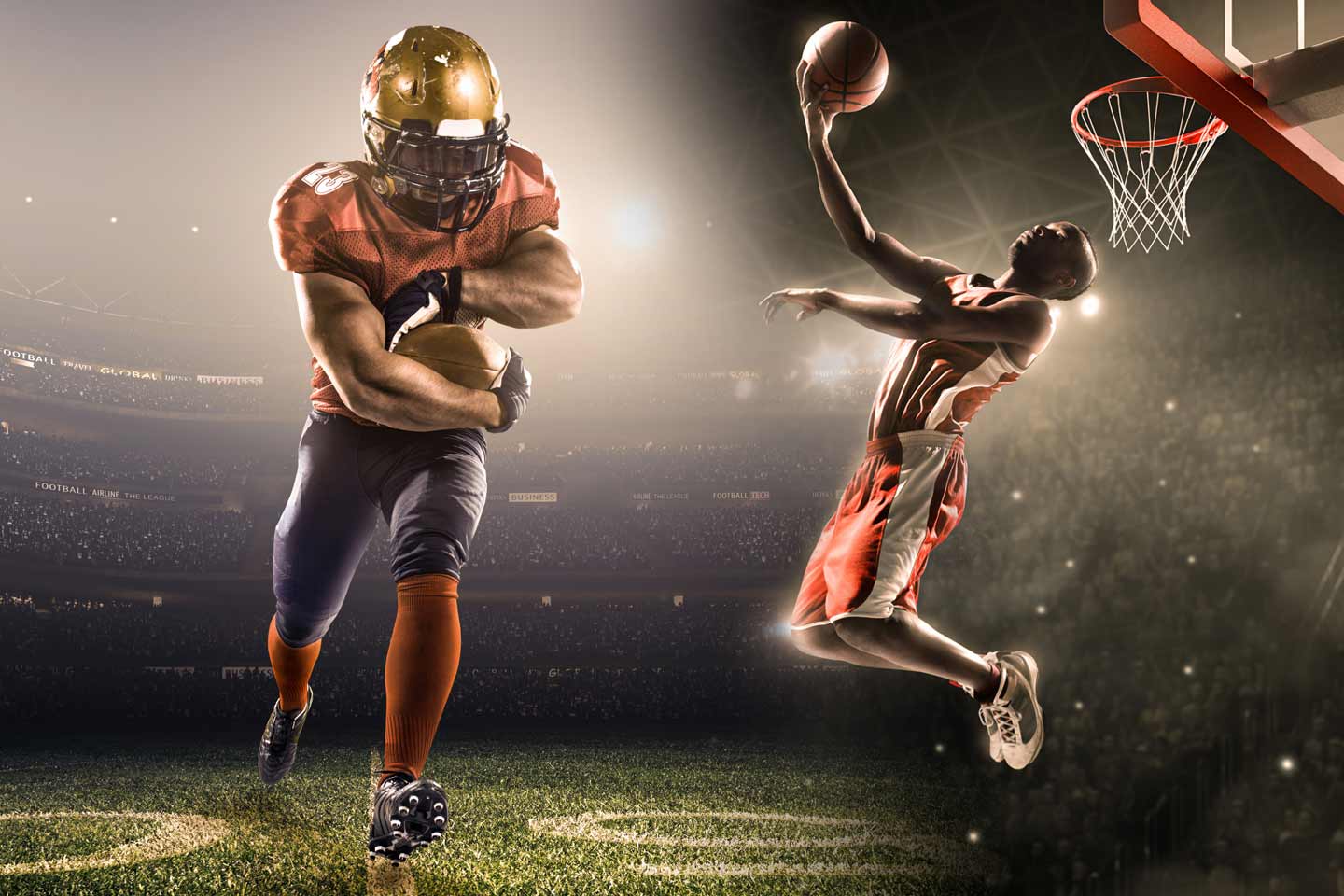 “When your career depends on unique skills and abilities, it’s important that you’re insured in case of accident or injury,” said Brandt Minnich, Vice President, Chief Marketing Officer at Mercury Insurance. “We might not all be professional athletes, but we all have assets worth protecting. Protecting your assets starts with having the right insurance to help you when you need it.”

Below are four athletes with multi-million dollar insurance policies to protect their careers:

Lawrence purchased a $5 million disability insurance policy in 2019 ahead of the 2021 NFL Draft that would protect him in the event of injury while playing for his alma mater, Clemson University, and impacting his chances of playing in the NFL. Lawrence had his sights set on playing in the NFL following his junior year at Clemson, and his insurance policy would help provide for his economic future.

Williamson made sure to protect his future as a professional NBA player when he was playing for Duke University by having an $8 million loss-of-value insurance policy. This policy was intended to protect Williamson in case he was injured prior to the 2019 NBA Draft. As it turns out, he did sustain a knee injury following a Duke vs. North Carolina game during the 2018-2019 season, but it didn’t impact his chances of being drafted into the NBA. In fact, Williamson was the first overall pick for the 2019 NBA Draft.

While at Louisiana State University,  Fournette insured himself with two policies worth $10 million each. One of the policies would cover him in the event of an injury that could potentially end his career in professional football. The other policy would protect him from circumstances that might impact his first-round spot in the 2017 NFL Draft.

You can purchase an insurance policy for just about anything, and each policy helps to protect you and your assets. Speak to a local Mercury agent to make sure you have all the coverage you need.