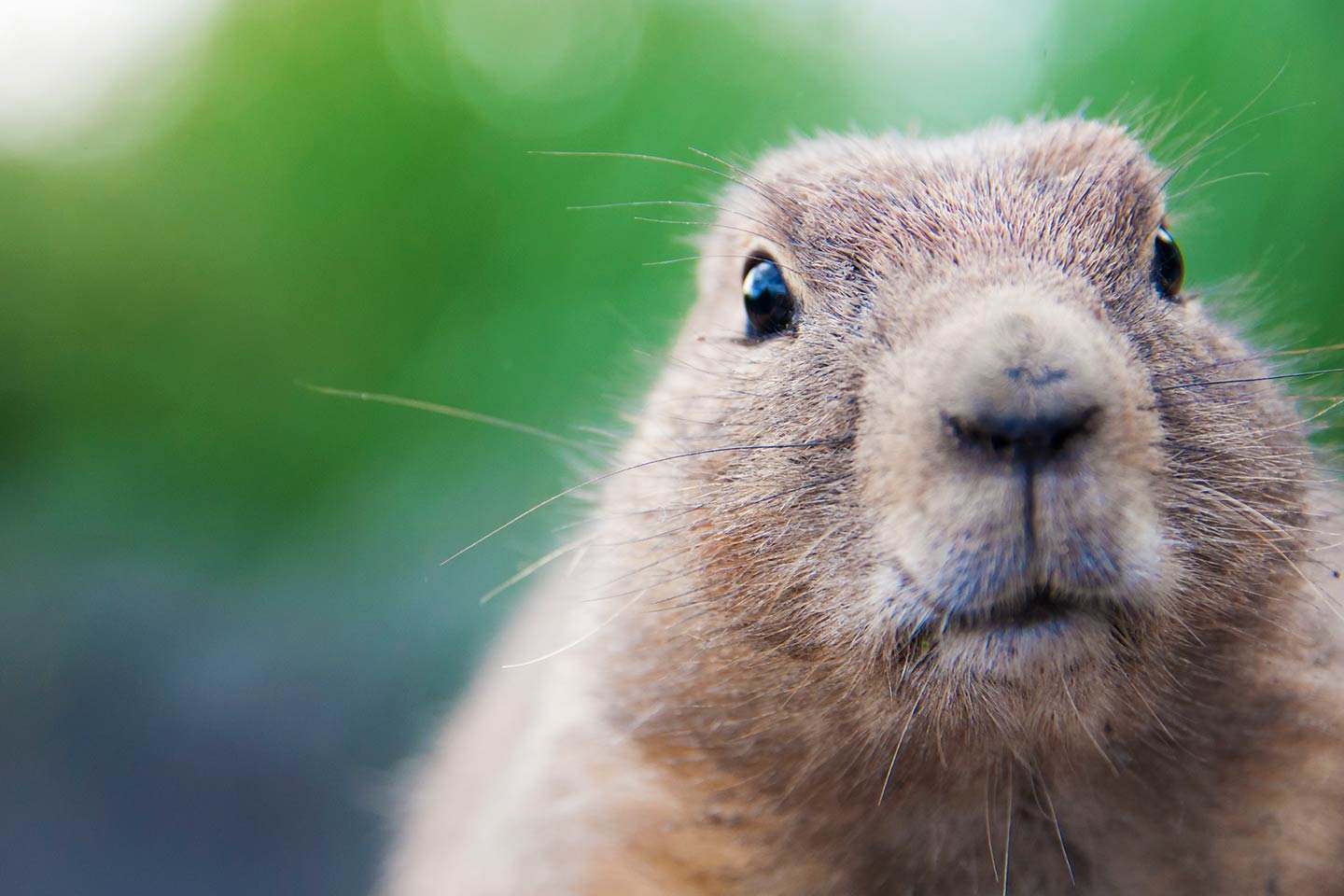 February 2nd, recognized as Groundhog Day throughout the U.S., is a day many people look forward to as a predictor of when winter weather will come to an end. The legend goes, if Punxsutawney Phil, the legendary groundhog from Punxsutawney, Pennsylvania, sees his shadow, there will be six more weeks of winter; if not, spring is arriving early.

The annual tradition of capturing Phil’s prediction was famously depicted in the 1993 film, “Groundhog Day.” Weatherman Phil Connors, portrayed by Bill Murray, is sent to Punxsutawney to report live from the town’s famous Groundhog Day festivities. However, while there, he somehow gets stuck in a time loop of reliving February 2nd over and over again. The series of events that unfold after Phil learns of his undesirable circumstances are not only memorable, but are also extreme examples of living life on the edge.

Here are three key takeaways from the movie where learning from Phil’s mistakes can help keep you safe on the road.

Phil, his news producer Rita and cameraman Larry were returning home to Pittsburgh from the Groundhog Day festival in Punxsutawney just as a predicted blizzard crossed their path. Phil was especially eager to leave the small town to get back to his all-too-important life, but despite his best efforts, couldn’t convince the traffic officer to allow them to pass on the blocked roadway. There was no other option but to turn around and spend the night in Punxsutawney.

“Driving during the winter season isn’t so bad, but it doesn’t come without challenges,” said Kevin Quinn, vice president of claims and customer experience at Mercury Insurance. “Before heading out on the road, it’s important to pay attention to weather forecasts and eliminate long-distance travel if the weather may be unfavorable. Driving under these conditions could put you and others on the road at risk, especially if daring drivers ignore road closures or speed on slick roads.”

2. Reckless driving, no matter the time or place, will have consequences.

Phil reaches a low point during his infinite time loop reliving Groundhog Day and becomes disgruntled. He begins to question the “what ifs” about living without consequence, which forces him to act irresponsibly. Part of his dangerous behavior included driving a car into a USPS mailbox, engaging in a car chase with law enforcement and barreling down railroad tracks toward an oncoming train.

“Reckless driving in real-life has severe consequences,” said Quinn. “Poor driving behaviors and failure to adhere to laws puts you and others in danger.”

Quinn also adds that these infractions can also negatively affect your driving record and increase your insurance premiums because you might be viewed as a risky driver.

3. Avoid driving a car you’re not insured to drive.

Reliving the same day over and over again heavily weighed on Phil, causing him much frustration. One of his continued attempts to escape from the time loop included stealing a pick-up truck—with the famed groundhog inside, no less—after the Groundhog Day ceremony. He flees from police and, ultimately, drives off a cliff, only to immediately awaken back in his hotel bed promptly at 6:02 a.m.

“Driving a friend or family member’s car is quite common, but before you do so, make sure you’re insured to drive it,” said Quinn. “Though you might be a safe driver, accidents can happen. It’s also considered stealing to borrow a car you do not have permission to drive, which is serious crime that can result in a variety of penalties.”

Being a safe driver isn’t limited to your time behind the wheel and on the road. Understanding what your insurance policy covers helps ensure you, your property and others are properly protected. Talk to your insurance agent at least one a year to ensure your auto insurance policy is appropriate for your needs and to discuss potential scenarios in which you’d need to update your policy.