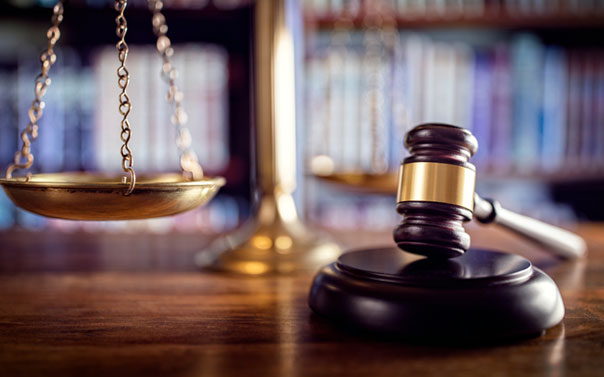 Each year, states update existing driving laws and establish new ones in an effort to keep up with technological advancements and make the roads we travel as safe as possible. Driving laws can vary widely from state-to-state and keeping current on them is essential for every driver. Here is a list of the new driving laws going into effect in 2017:

Mercury wishes all a safe motoring year. Together, we can reduce the number of driving accidents, injuries and fatalities by following the law. Learn more about driving laws in your state by visiting its DMV website.