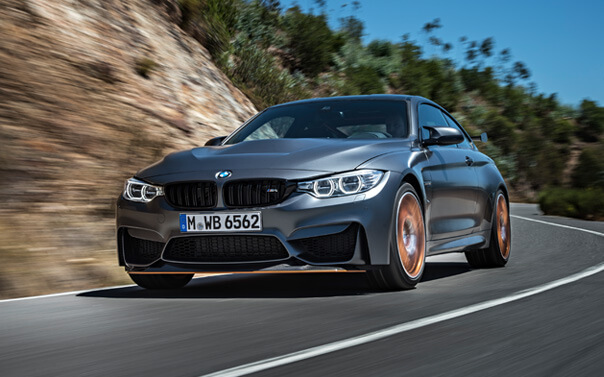 BMW: 100 Years of the “Ultimate Driving Machine” – Sort of

To mark 100 years of BMW we are highlighting one of the company’s most compelling vehicles to date – the BMW M4 GTS.

BMW started life as an airplane engine manufacturer and though the company didn’t build its first automobile until 1932, it has since amassed an impressive stable of iconic road cars throughout the years and built a reputation upon its 1970s slogan: “The Ultimate Driving Machine.” 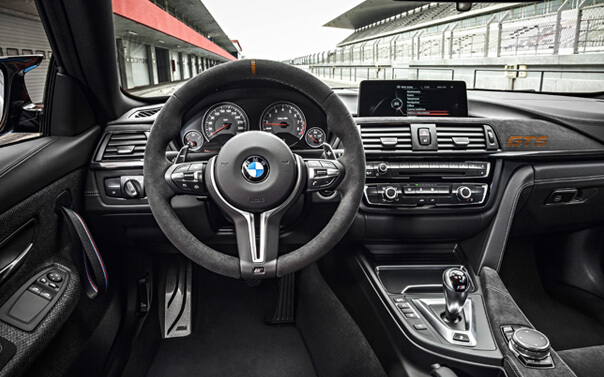 The German manufacturer is once again flying high by injecting some jet engine technology into the veins of the M4 GTS and claiming the title of the fastest production car BMW has ever made. The auto maker will limit production of its hand-built M4 GTS to 700 worldwide, making the car a very hot commodity.

The new M4 GTS showcases a century’s worth of engine building expertise within its twin-turbo inline 6-cylinder powerplant. BMW went to the extreme in developing this engine by incorporating water injection – a feature more typical in jet engines and high-end race cars – to boost engine output to 500 horsepower and 442 pound-feet of torque, allowing for optimal performance at higher RPMs.

While this would certainly be enough speed for the average road-going enthusiast, the designers in Munich felt they could do better. BMW engineers further heightened performance by cutting weight through the use of carbon fiber reinforced plastic throughout the interior and exterior; replacing the exhaust with a titanium unit, removing the rear seat and installing carbon fiber front seats. 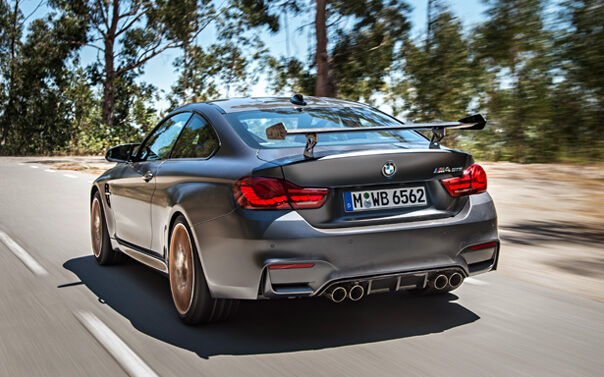 This combination of power and weight reduction propels the M4 GTS to 62 mph in 3.8 seconds and allows the performance coupe to reach a top spend of 189.5 mph. Carbon ceramic brakes bring everything to a stop on a dime.

BMW, which built this car to highlight the centenary of its brand, also incorporated some innovative safety features into the new M4 – namely organic LED (OLED) taillights – a first for any auto manufacturer. By being able to individually trigger each of the light modules, BMW claims that this tech will allow “fresh possibilities” for lighting.