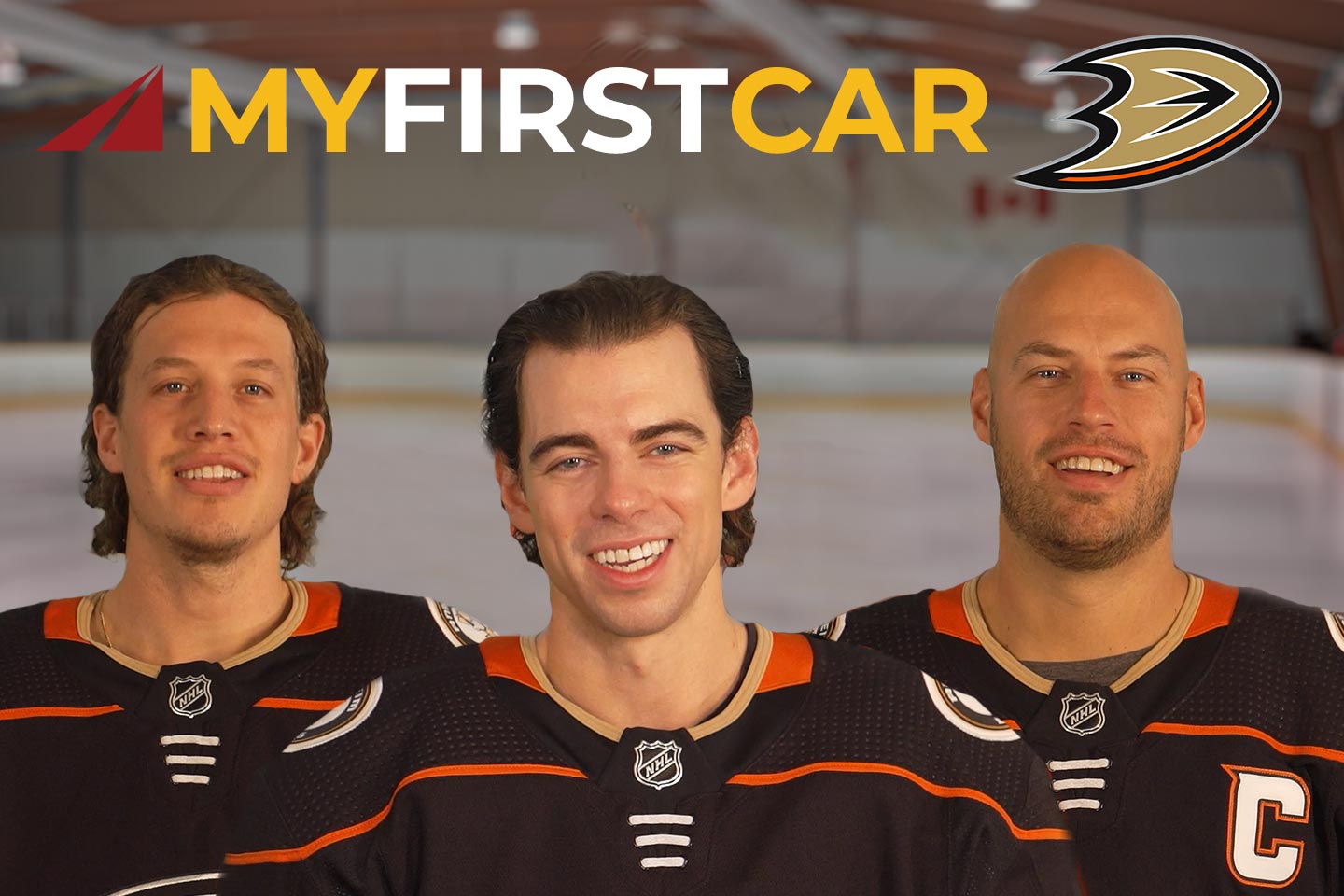 Many National Hockey League (NHL) arenas are going fan-less during the 2021 season due to the COVID-19 pandemic; however, the Anaheim Ducks and Mercury Insurance have partnered to bring hockey fans an in-home Jumbo Tron experience with “My First Car,” an inside look at their favorite players’ fond memories and firsts behind the wheel.

“Hockey is the best sport in the world to watch live and, even though we have to stay home for now, we weren’t going to let the pandemic get in our way of bringing fans a more intimate hockey experience this season,” said Erik Thompson, Mercury’s vice president of advertising and public relations. “The insights shared on a Jumbo Tron screen are typically reserved for in-arena fans – rarely do Ducks fans get to see the candid player footage that runs during timeouts or intermissions unless they’re at Honda Center to experience it first-hand.

The ‘My First Car’ series is our way of bringing this experience into fans’ living rooms, because we all miss going to Honda Center.

Here are a few interesting things fans will learn about their favorite players’ first car:

The video series will also be viewable on the Anaheim Ducks and Mercury Insurance YouTube channels and other social media pages.