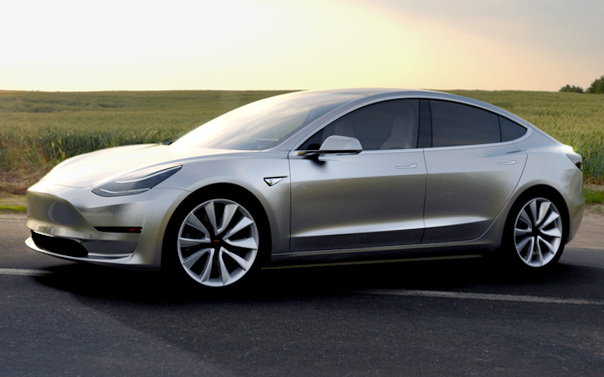 Four Things to Know if You’re Considering an Electric Car

Elon Musk shocked the audience at Tesla’s recent Model 3 debut with the announcement that the luxury electric car manufacturer will produce its first mass-market vehicle and that it will have an MSRP starting at $35,000. The response has been overwhelming, as more than 400,000 pre-orders have already been placed (and the number continues to increase every day), proving that many Americans are ready to put an electric vehicle in their garage.

Tesla isn’t the only option for electric car seekers, however, as there are several options from different manufacturers already on the market. Here are a few reasons why you might want to consider an electric vehicle for your next automobile purchase:

Once considered a shortfall for traveling long distances, newer electric vehicles are quickly closing in on their gas-powered counterparts. New models are simultaneously bringing the prices down while increasing the traveling distance between charges – several examples, including the new Chevy Bolt, can achieve 200 miles per charge. As consumers continue to turn to electric vehicles, expect other manufacturers to “plug in.”

Electric vehicles have far fewer moving parts, and this significantly impacts driving dynamics. Battery cells located beneath the floor lower the vehicle’s center of gravity, which improves handling, and, although not typical for electric vehicles at the moment, the Model 3’s 100 percent off-the-line torque translates to quicker acceleration.

Our commuter culture has a long-lasting impact on our environment, as fossil fuels pollute the air we breathe and contribute significantly to global warming. Electric cars can help reduce CO2 and help improve air quality and lessen reliance on fossil fuels.

The location of the cells below the structure of the vehicle greatly reduces rollover risk and increases structural rigidity. Engineers can also create larger crumple zones in the event of a front or rear impact collision since electric vehicles lack a traditional engine.

One thing to keep in mind is that electric vehicles can be more expensive to insure, but there is no doubt they‘re here to stay, offering consumers an environmentally sound option at an increasingly affordable price.